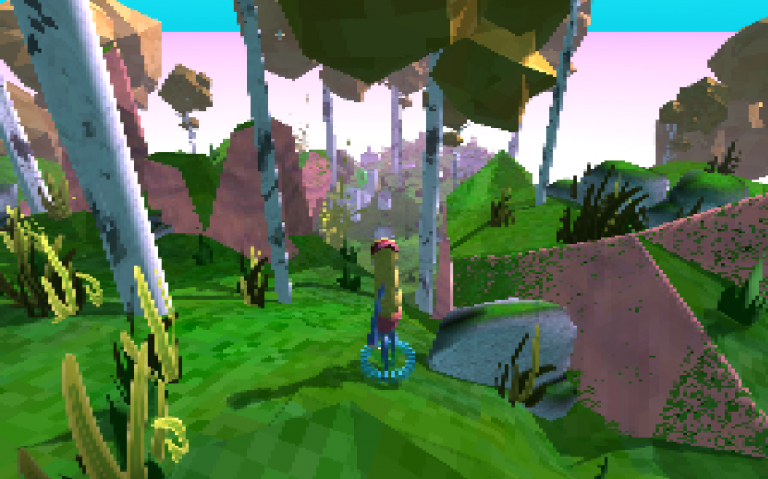 Streamfall.4 was just released to the Apple App store.

Find it here on your iOS device.

The app is a combat prototype which shows archery and the basics of melee combat as well as the camera system.

Many thanks to those who’ve contributed in some way!