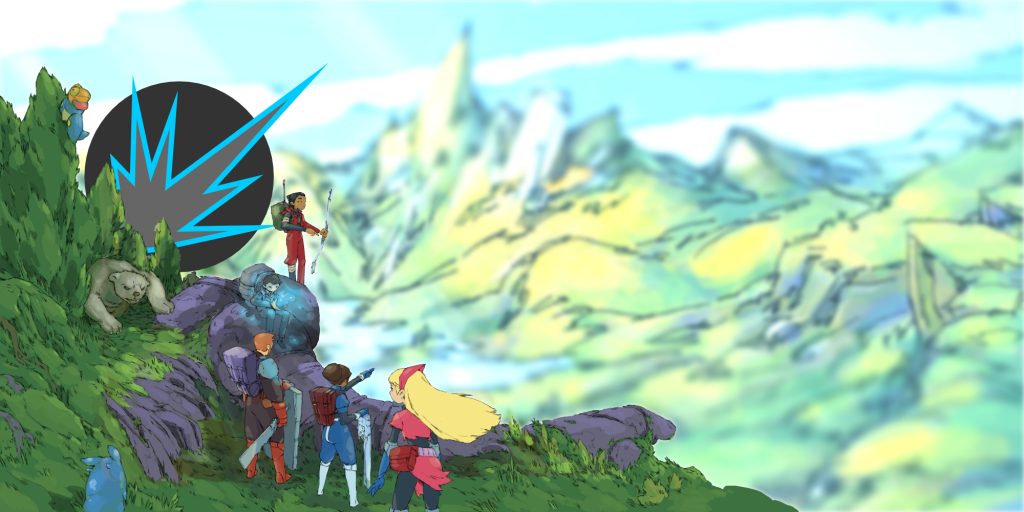 Comments closed | Bryan
Over the years, I have worked off and on trying to build an RPG. Progress on it ramped up for most of 2018 up until a couple of weeks ago, so I thought I would post some info about it.

What I worked on lately :

I put together a 3d procedural tile system which appears like a natural environment. Green forests, clearings, and hillsides which all fit together nicely. The archery system got some improvements. The compass was put in, and I set it up so that it rotated to the view of the camera and blips for enemies and POI appeared in the same direction as they would in the view. I put together a scripted AI system which can be changed in the editor, and hired another programmer to help me put together some behaviors towards that end.

What has since happened..?

Then I started working on some core game-feel things and I realized that I had a long way to go, and I was nearing the end of my budget, and have since put it aside.

I decided that I wouldn’t be going a ‘AAA’ style, and experimented with a new pixelated look. What do you think? Art below was done by Marek Jarocki, who you can find on Instagram : ‘marekjarocki’.