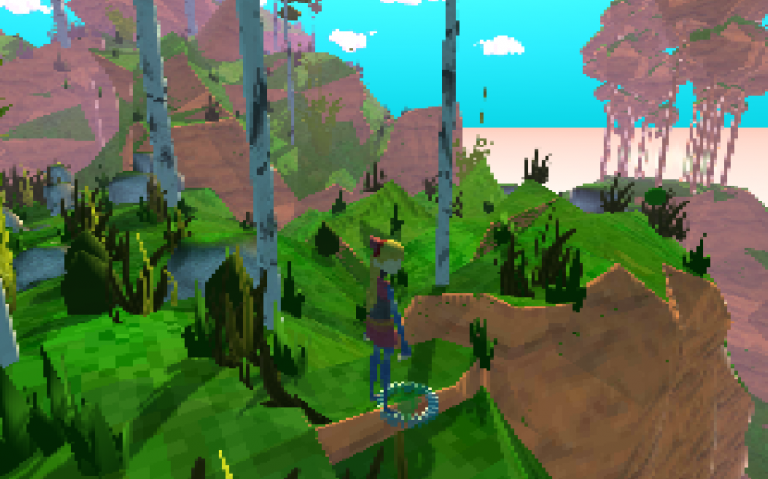 Comments closed | Bryan
The Crash ( and Streamfall games in general) will be naturalistic and procedural. The version of The Crash posted elsewhere has a tile-based system, which works pretty well. What would be more natural looking would be voronoi cells. This means an entirely procedural approach, but some time I’d like to give it a try. Consider – A voronoi graph both in the macro and micro scale. In the macro scale, it might look like one of the situations below. However, each cell is a different zone. The zones are then also voronoi, with slabs of rock, flat plain areas, rivers, etc, and with landscape assets and ruins scattered about. It wouldn’t be the first time I dabbled into this concept but I had to drop it due to time and project constraints. Reminder to self – it isn’t possible to align a marching cubes like comparison for voronoi… is it? some amount of googling later http://www.cs.carleton.edu/cs_comps/0405/shape/marching_cubes.html I’m just beginning this again because I found a great article : https://squeakyspacebar.github.io/2017/07/12/Procedural-Map-Generation-With-Voronoi-Diagrams.html Also, check out this voronoi planet generator! https://crushingcups.itch.io/voronoi-planets